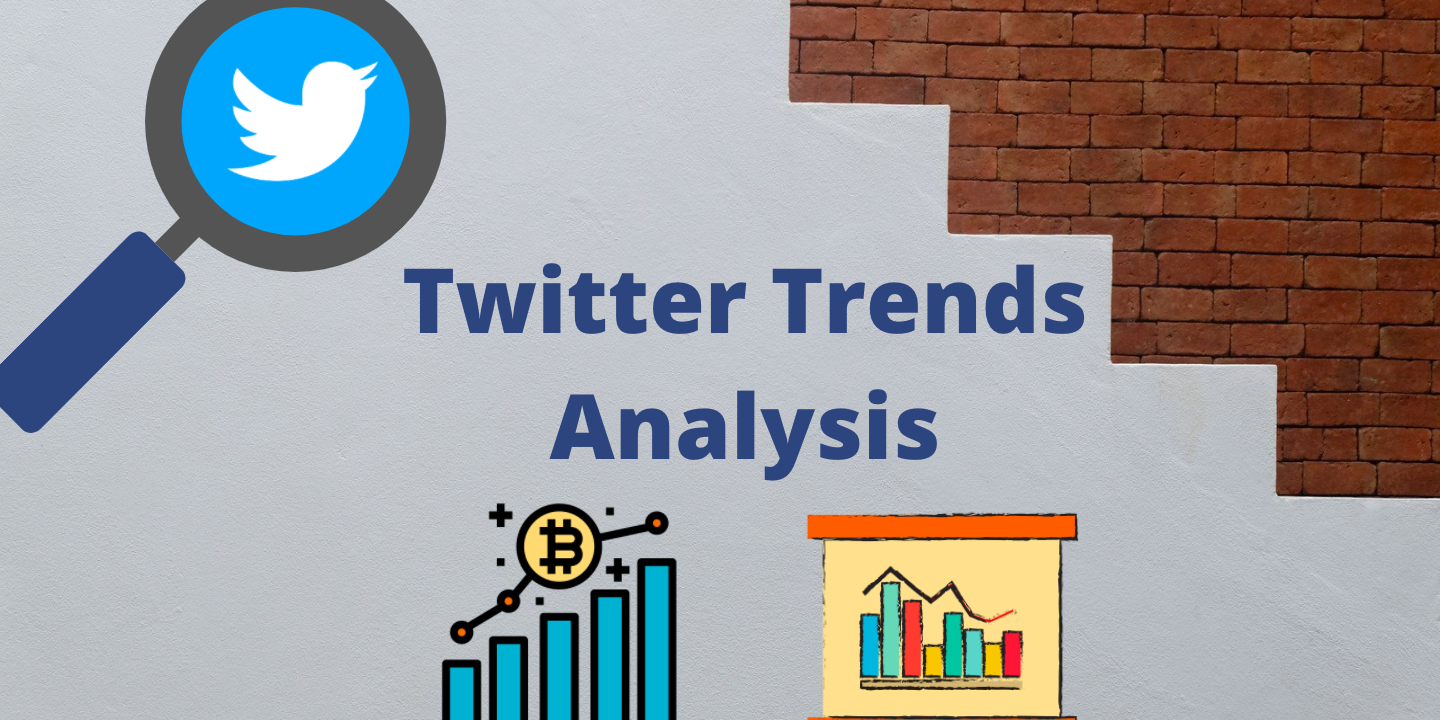 After the many disappointments of the previous year, many businesses are trying to effectively strategize for 2021.

The consistent increase in social media users over the years, especially during the lockdowns last year, has popularized it as a means of phenomenal marketing.

To effectively use social media marketing, a brand has to be well aware of online happenings. Even more, it is important to be able to predict the important trends in the coming times.

By critically examining the trends of the previous years, especially 2020, we have been able to effectively predict the Twitter trends that are likely to be popular.

Twitter has proven to be a tool with which to push social ideology and promote consciousness on social matters. In the USA, the Black Lives Matter protests were popularized through Twitter.

From May 28 to June 7, the hashtag #BlackLivesMatter was used 47.8 million times.

Before then, the movement had never received so much attention. Of course, the protests in June were sparked by the killing of George Floyd.

Nevertheless, Twitter played a huge role in calling out the Police and urging the government to swing into action. Another instance of how social issues are becoming more popular on Twitter is the #EndSARS protests in Nigeria.

Nigerians, through Twitter, found a way to call the attention of the whole world to the brutality, extortions, and extra-judicial killings carried out by a unit of the Nigerian police over the years.

Celebrities from all over the world spoke up about the issue, even government officials. It is reported that the hashtag has a total of 48 million tweets, with 5 million unique authors making tweets that contain the hashtag.

During this movement, the major Twitter actors made it quite clear that they expected brands to speak up on the injustices that they believe were being carried out.

They also expected brands to support them in other ways such as finance, by using services from companies like Wimgo.

So, many brands and companies did speak up on these issues and even go as far as supporting the protesters.

Other examples of social cases that have trended on Twitter recently are gay rights activism and feminism.

The relative success of these movements as a result of the use of Twitter is likely to encourage the leaders of other social movements to utilize the platform.

The Use of Memes

Memes are a fun way to communicate, and they are becoming more and more popular on social media, especially on Twitter. Many a time, people on the platform reply to tweets with memes rather than words because they are more fun.

It is even more amazing how almost everyone knows exactly what a meme is supposed to mean and how it applies to every situation.

Elon Musk, one of the richest entrepreneurs in the world, has been known to tweet hilarious memes on several occasions.

Memes have become considerably cooler, especially among older people since someone as influential as Elon Musk uses them to pass points across so often.

Many other famous people, such as Josh Gad have been known for sharing memes on Twitter.

Infusing memes into your social media marketing is very likely to attract more people to your products and services because they are humorous and quite relatable.

Also, memes are fun to use, so brands’ social media managers would actually have a swell time making and posting memes on Twitter.

Its interface and features have always been the same, more or less. However, in 2020, Twitter introduced stories in the form of fleets.

These fleets, like stories, are uploaded and will be automatically taken down after 24 hours.

Tweets can be shared to fleets to allow more followers to see them.

Apart from retweets, this is one innovative way to increase traction on a tweet.

Twitter has proven to be encouraging to businesses and has helped many individuals expand personal brands through social media influencing, therefore, it is predicted that Twitter will improve on the fleet feature in 2021.

Audio tweets are another new feature that was added to Twitter in 2020.

In 2021, it is believed that the use of the audio feature will increase.

Voice artists and podcast owners are already taking advantage of this feature.

As time goes on, more people and brands in the aforementioned fields are likely to use this feature.

On Twitter, it is looking like infographics have come to stay; its use is becoming more widespread as social media marketing becomes popular.

Infographics are a fun way to learn and pass information across to people.

Sometimes, the infusion of text in infographics proves to be a herculean task.

Many veteran writers at Dissertation-today.com and similar services say that these infographics are actually quite useful in research.

In the coming months, more brands and businesses are likely to incorporate infographics into their marketing strategy.

Twitter provides an in-house browser through which links and sites can be accessed without having to leave the site.

Therefore, the reading and sharing of blog posts, articles, and think pieces from other sites is encouraged.

It is predicted that the in-house browser feature will increase how often blog posts are shared and read.

Many blog writers believe that blog posts will continue to have a prominent place in content and social media marketing.

Since the advent of the Coronavirus, measures have been put in place across all social media platforms to prevent the spread of false information, and Twitter is not left out.

The platform takes a lot of measures to prevent disinformation, such as removing tweets that are believed to contain false information and even suspending accounts that are known for the same act.

With more events happening recently such as the introduction of the COVID 19 Pfizer vaccine and the United States election, Twitter has had to take more effective measures to prevent misinformation.

There is more controversy about the vaccine and many other social, health, and political issues in 2021.

Hence, Twitter will have to battle the problem of disinformation on an even wider scale. It is important to verify information before spreading, no matter how little.

There is every likelihood that wrong information will affect the life of someone, somewhere. Another reason to refrain from spreading false information is to avoid losing your Twitter account or getting suspended.

Furthermore, experts in online dissertation help say it is expedient to be articulate and very professional in your information sharing, especially if you represent a brand.

The hashtags, #COVID19 and #StayHome, were the first and third most tweeted hashtags of 2020.

The pandemic has already lasted a year and has not come to an end.

A vaccine has been made, and there is substantial progress in flattening the curve in various countries and cities.

However, there are still many places where the pandemic is raging as a result of a second wave.

Even worse, some people have been infected with new, strange strains of the virus.

Therefore, it is expected that the world will be talking about Coronavirus well into 2021 and beyond.

And, where else to discuss a pandemic that prevents you from going out apart from your home, on one of the most interactive social media platforms in the world?

Covid 19 content is mainly disseminated through the use of the 4 Cs: Community, Contactless, Cleanliness, and Compassion.

There is a trend of Tik Tok challenges being popularized by Twitter. In a space of days, we had both the #BussItChallenge and the #silhouette trend on Twitter, and it is still the beginning of 2021.

In 2020, there were a lot of Tik Tok challenges during lockdowns that were widely shared on Twitter, such as the “Level-Up Challenge” and the “Flip The Switch.”

As is already obvious, this Tik Tok trend will continue as 2021 goes on.

In general, user-generated content is projected to become more popular this year.

Also popular because of the pandemic is nostalgic marketing.

People look back at times when they were not held down by the pandemic and feel nostalgic. Brands know this and create nostalgic content on Twitter.

Even government accounts tend to convince citizens to respect COVID 19 guidelines by urging them to look forward to the eradication of the virus.

These times are hoped to be just as unrestrictive as the times before the pandemic, of course.

For many people, Twitter has become the main site for keeping abreast with information.

Hence, it is expedient that brands and start-ups use the trends to their advantage.

What Is a Good Twitter Engagement Rate and How to Increase It
June 2, 2021 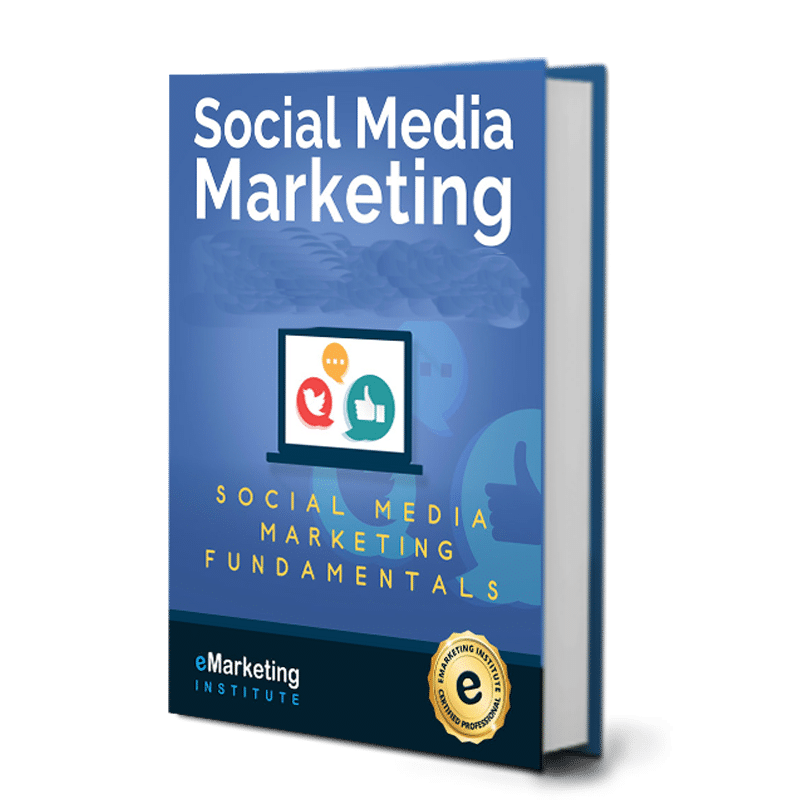